Do you always use binoculars when you hunt elk?

Do you need to? 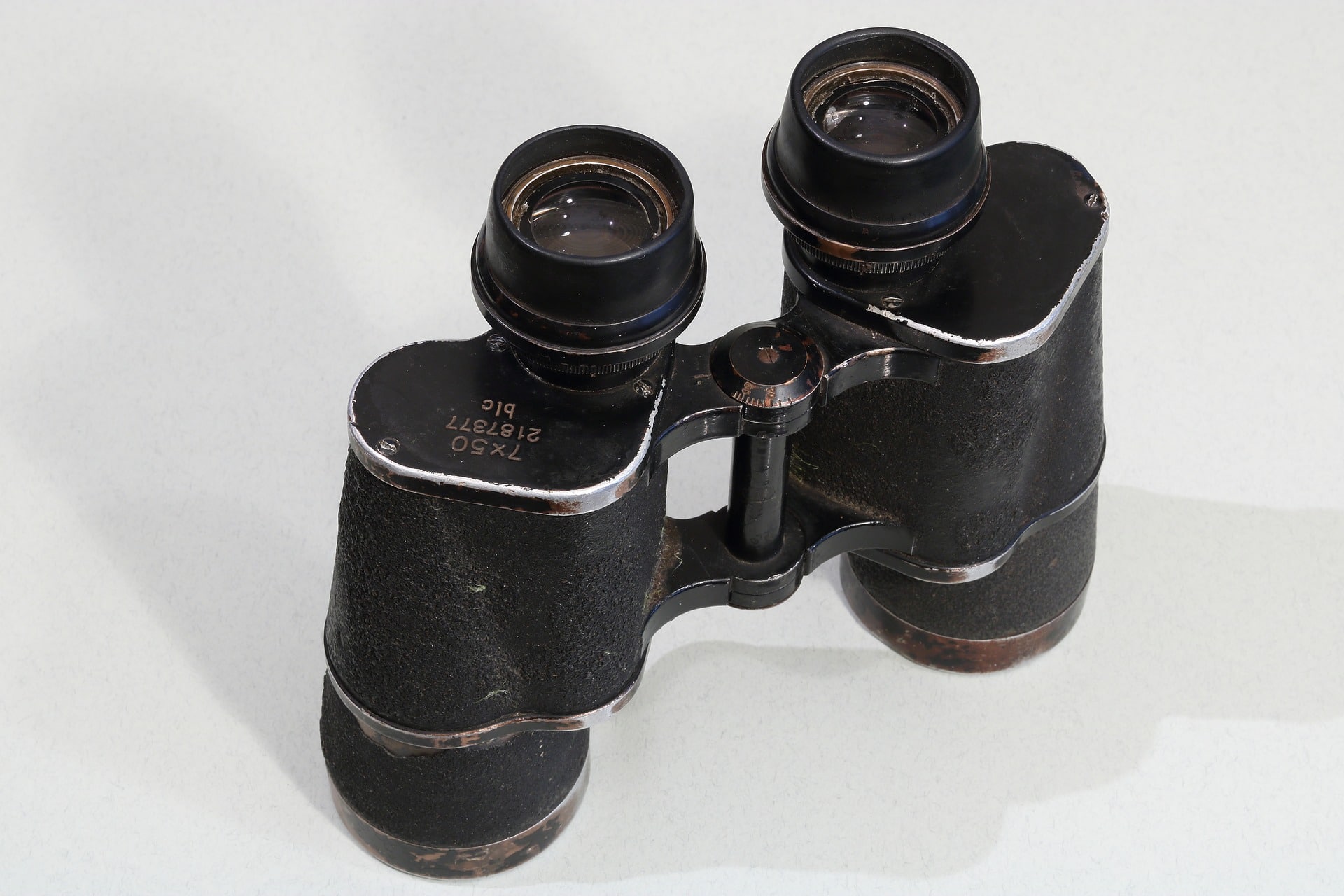 I have gone through an evolution in my thoughts about what is important in the way of binoculars.  In this video I share with you what has changed over time.

Let me know what you think in the comments below!

Hi!  I’m Jimmie Norris with elkhuntersguide.com.  Today’s video is the second in a series about elk hunting gear essentials and the stories behind my decisions to make those things essentials in my elk hunting.  If you haven’t seen the first video in the series, go to my Youtube channel or my website and check that out.

My dad grew up in western New Mexico in the 1930’s during the Great Depression.  He and his family hunted mule deer for meat mostly.  But they did enjoy the sport of it.  Back in those days, optics for hunting deer really wasn’t an option.  Whether it be a scope or binoculars, they simply couldn’t afford it.  So, they hunted deer like you might not quail.  They walked through the woods, and when something jumped up and ran, they took a shot.  And they were really good shots and they got lots of meat on the table hunting that way.  That’s the way I learned to hunt deer too.  I didn’t have binoculars or a scope on my old 30.06, and so that’s just the way I hunted deer.

Tools of the Trade

A few years later, my dad and I went on our first elk hunt together.  I had my trusty binoculars, even though my rifle still only had iron sights.  But my dad really didn’t see the need for binoculars because he never hunted that way.  He didn’t carry any, even though he had some.

On the first day of the hunt my dad saw an elk at quite a distance.  He saw the big antlers on it, and saw that it was obviously a bull, and must be a legal bull.  So, he took a shot and missed.  Well, it was a really windy day and the elk didn’t know where the sound came from, and it actually started running directly toward my dad.  He got ready to take another shot and then realized that this bull that he was shooting at was only a spike, even though the antlers were about 18 inches tall.  He wasn’t used to that, and he realized that he had just almost killed an illegal elk.  After that he began to carry binoculars.

Fast forward a few years.  When I started bow hunting I really didn’t like the binoculars I had.  They were inexpensive, heavy, and uncomfortable.  I really wanted something different, so I bought some compact binoculars. I really liked the fact that they were lighter and hung comfortably around my neck.  That’s what I used for years and years.

But then my boys began to get old enough to hunt and I began to take them on rifle youth hunts.  I still continued to use my compact binoculars, and they worked great until one day I was hunting with my youngest son.  We heard a bull bugle, and had worked our way toward the bugle.  He had answered us once.  We were in an opening where we thought he might come out, and we were just waiting.

Eventually it began to get dark my son was looking through the scope on his rifle, and I was looking through my compact binoculars.  It was still legal shooting light when my son said “Dad, there’s a bull!”  Looking through my binoculars, I said “No son, that’s a bush.”  He said “I’m sure it’s a bull!” Then I took a closer look, and even though it was really fuzzy because it was kind of dark, I could tell that it was a bull.  But I couldn’t tell if he had a good shot or not.  He was waiting for me to give him direction.  He and I had talked a lot about shot placement but we hadn’t talked about shooting right at dusk.  I knew that his scope was going to give him more light on the elk than I was going to get with my compact binoculars.  So I couldn’t advise him.  I told him he had to make up his mind.  If it was too dark to shoot, he shouldn’t shoot.  But if he was sure that he could get a good shot on it, go ahead and take it.

Well, he eventually decided not to take the shot.  And ever since then I thought: “Man,  if I would have just had some better binoculars, and been able to guide him better, maybe he would have gotten a bull that day.”  After that, I knew I needed some different binoculars.  Something that would work better in low light situations, especially if I was going to be going with my son on rifle hunts.

Where I am Today

I ended up buying a pair of 10X42’s and it turns out they’re not nearly as heavy as my original pair of binoculars.  And they actually hang very comfortably around my neck.  So, they work really well, and I really like them.  I usually don’t recommend one brand over another in my videos.  There’s lots of good brands out there.  These happen to be Nikons.  They’re not expensive binoculars, but they’re not the bottom of the line either.

I’ve heard the saying that you should buy as expensive glass as you can afford. And that honestly sounds like something that a binocular salesman would come up with.  Now don’t get me wrong, I know there’s a big difference in quality, and you get what you pay for.  Do you have to have $5000 binoculars to hunt elk?  Well no.  Absolutely not.  But you do need something that is pretty decent.  These Nikons do the job for me.  Can I get something better?  Probably so, but that’s really not where I want to spend my money.

But now that I have these, I’m confident that even in low light situations I can see at a distance.  That’s going to make me a better hunter.  That’s why binoculars have become one of my elk hunting gear essentials.

What do you think?  Are binoculars an essential when it comes to elk hunting gear for you?  Do you agree that you don’t have to have really expensive binoculars?  Maybe you think you don’t need any at all!  Whatever it is, whether you agree with me or disagree with me, why don’t you scroll on down to the bottom and leave me a comment? I really do appreciate the feedback.  And if you’re interested in more elk hunting information and tips, go to my website at elkhuntersguide.com.  And until next time, shoot straight!